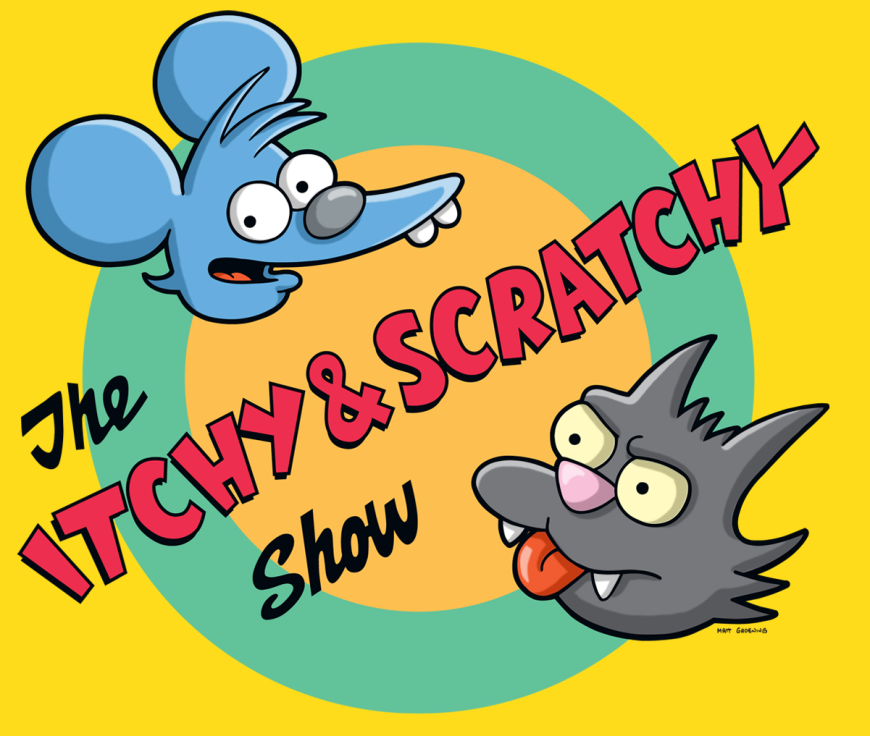 Picture this: you have had major abdominal surgery in the last few hours. You are not entirely sure what is going on.  Truthfully, due to the serious painkillers and several hours’ worth of anaesthetic, you’re probably not entirely sure where your nose is.

But you do know one thing. You are itchy.  Really truly, unbelievably,  incredibly, tremendously, incomparably ITCHY.  Everywhere.  Imagine the itchiness of one mosquito bite times your whole body, leaving you feeling like you could cheerfully tear off your skin like a wetsuit and burn it.

That is pretty much how I felt after my operation. It started with th occasional absent-minded scratch in the afternoon. Yeah, I felt a bit itchy, but so what – compared to what had just happened to me that was small fry!  I did my best to catch myself and stop doing it if I could, but it didn’t seem especially newsworthy.

However, things deteriorated in the following hours. At some point in the middle of the night (possibly – as I said, I’m not 100% clear on the finer details, it could have been 10pm), one of the nurses discovered me in a full-blown frenzy of crazed scratching.  I desperately wanted to get away from my cruel skin which by now seem determined to push me over the edge. 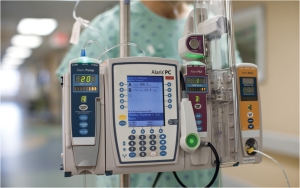 It turned out that there was a genuine reason for my insatiable skin complaint.  Little did I realise, the PCA Pump (Patient Controlled Analgesia) I was hooked up to can cause severe itching.  So while I was merrily clicking away at my green button as much as possible, it was, in turn, causing me an entirely different sort of discomfort.

The nurses acted quickly, removing the offending medication and “flushing it out” (can’t remember that), before replacing it with a different type.  I think that the two drugs involved were Oxycodone and Fentanyl, though I haven’t a clue which was which.

Fortunately, this switch did the trick. I was un-itchy, and best friends with my green button again, by the morning.

4 thoughts on “An uncontrollable itch”