Thanks largely to high-profile bloggers such as Katie Snooks, Louise Pentland and, of course, Zoe Sugg, smear tests and other matters cervical have had a recent boost on social media.  Personally, I have been delighted about this; anything that raises awareness of these issues is okay by me.  But the responses to the conversation demonstrate that a high number of girls are still extremely concerned (or just really unsure) about smear tests. 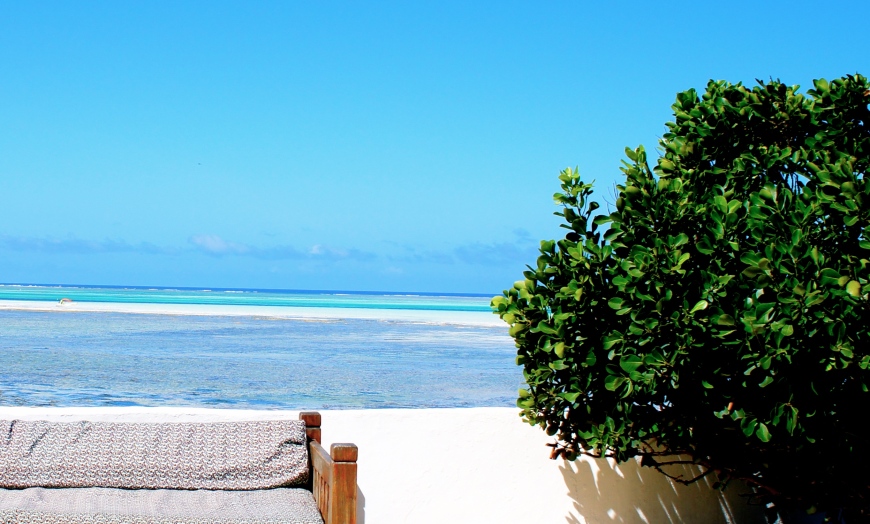 Lie back and think of… anywhere else!

You can read many tweets or blog posts, for example Louise’s, that reassuringly assert that smear tests aren’t painful, just uncomfortable, and that the worst part about it is feeling awkward.  However, I’ve noticed that these also provoke a response from some ladies who do find smear tests uncomfortable, and feel frustrated that everyone else harps on about how easy-breezy they really are.  I like to think I can sympathise with that.  It must be really irritating to go through something which actually is painful for you, requiring real braveness to do it all over again in 3 years’ time, only to be told that it’s nothing.

I can only speak from my own experience.  For me, just like Louise and many other women, smear tests are a minor discomfort, and perhaps more so mentally than physically.  I don’t doubt that this is not the case for everybody.  However, what I do know is this: of all the various checks, tests and procedures I’ve had in the last few months, the smear test was hands down the easiest.  If, by booking in your cervical screening when it’s due, you can make sure that there isn’t anything going on in there that there shouldn’t be, I would have thought it was worth a few minutes of discomfort.

A question that seems to crop up regularly regarding smear tests is what to wear.  Yes, I know it’s not a fashion show.  Of course there’s no dress code.  But if you’re totally unsure of what to expect, these tips might be useful:

Regardless, the whole thing will be over before you know it, leaving you free to go and get a celebratory/rejuvenating hot chocolate and pat yourself on the back for your good work.  And, hopefully, you won’t have to think about it again for a whole three years!

In conclusion: for most women, a smear test doesn’t hurt.  But even if it does, I think it is very unlikely that you will actually regret going.  Regretting NOT going can be much, much more serious.